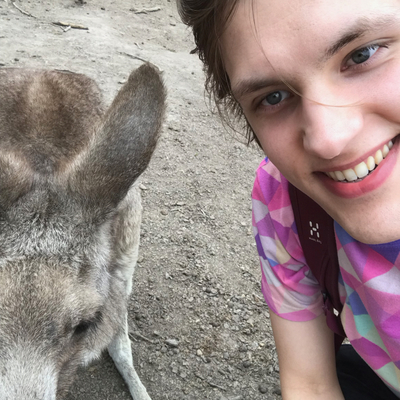 @bugaevc @MatejLach I have only ever tried swift, but I dislike Xcode (and all IDEs), and I couldn’t find documentation for anything, including things like basic project structure and what even the basic code temples do, and there was a horrendous amount of boilerplate code and incidental complexity

Swift was created because ObjC is showing its age, rather crufty and it's not that pleasant on the eyes either.

From my own experience, having tried it myself, Swift is actually rather nice to work with. The problem is that Swift, the language, is a small part of the picture.

Most of the time, you'll spend time with Mac's frameworks, which were not made for Swift's functional paradigm, they're still the same old ObjC, wrapped in extremely thin, unidiomatic Swift wrappers.

So you have this nice, modern language - Swift - but you rarely get to write it idiomatically or allow for its expressiveness to shine, because you're constrained by Cocoa/AppKit, which are very much 80s OO.

Then there's the whole thing about Apple having very deliberate patterns, which also don't mix well with Swift, that you need to follow, Xcode constantly loosing syntax highlighting & requiring you to fiddle with settings that are hard to find, Storyboards being a mess...